Child custody is associated with the terms “fight,” “battle,” and “dispute” more than any others.  These are the ugliest connotations we know, used to describe how we handle parenting after separation.  So, it’s no surprise that judges, lawyers, and advocates react just as emotionally, when drawn into these cases. 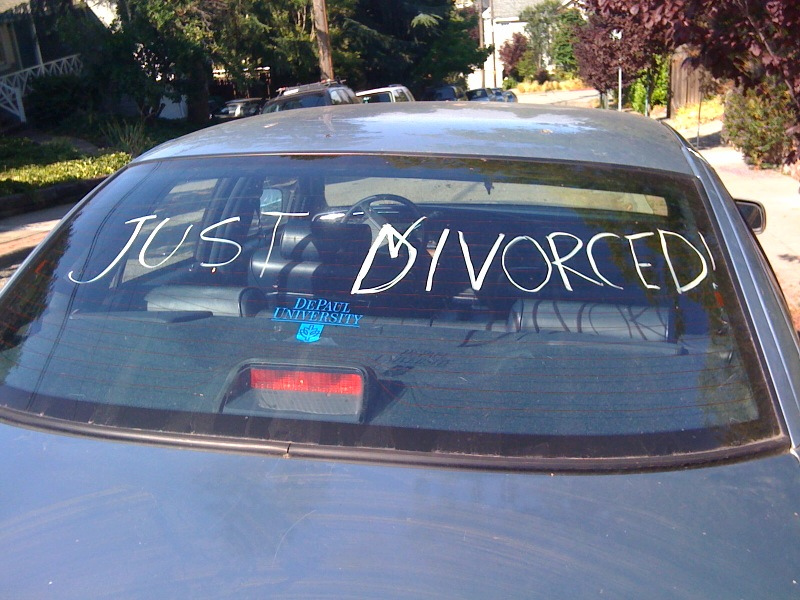 Perhaps, you’ve read the Navy Times, or seen the social media campaigns about the injustice befalling Mathew Hindes’ family. Their nightmare is one that many service members can relate to.  In fact, it’s a scenario most people locked in these battles can understand.

Angela Hindes lost custody of her daughter after a live in boyfriend beat the child, who was only 2 at the time. Angela admitted to coaching the girl to lie about the injuries. Between that and other destructive behaviors, Mathew Hindes and his new wife were granted full custody and the child has had no contact with her biological mother since. The biological mother later plead guilty to downgraded charges and served 10 days in jail.

More than four years later, Angela is trying to regain custody and the judge is inexplicably aiding her. Meanwhile, Mathew is deployed with the US Navy and his daughter is with the only mother she knows, several states away. The judge is ignoring federal laws that are meant to protect Mathew’s family, and has even issued warrants for his arrest. Furthermore, the judge is forcing the child to have a two week unsupervised visit with the non-custodial parent that she doesn’t even know.  All this because the judge feels the girl “has a right to a relationship with both parents.”

Sadly, this is a common occurrence and one that we have a great amount of experience with.  The courts and judges are tasked with a heavy and thankless burden. It is only complicated by inexperienced or zealous attorneys, highly emotional parents, and an over taxed child welfare system.  Our society’s idea of “what’s best” is shifting from “always side with the mother” to one that acknowledges that biology doesn’t make a person a parent, and that fathers are just as important and capable.  Unfortunately, the system is changing much slower.

It’s hard not to wonder how things would go if the Hindes had the benefit of a PI documenting Angela’s lifestyle and  activities.  Or, on standby in the event she violates court orders and tries to leave with the child.

We’ve been brought in by families and parents to help enforce co-parenting and custody agreements.  We take that seriously.  So much so, that when we take on child custody cases, we do so with the understanding that the children are the clients and priority.  This has been well received by parents and the courts.  We’ve aided to recover children in parent abductions, helped families enforce co-parenting and custody agreements, documented violations, and provided information, to all parties, in order to protect the kids.

…we do so with the understanding that the children are the clients and priority.

For more information on the Hindes’ family or see how their court case is going, check out the links below. There is also a petition to amend the Service Member Civil Relief Act to more specifically protect custody agreements from abusive litigation: